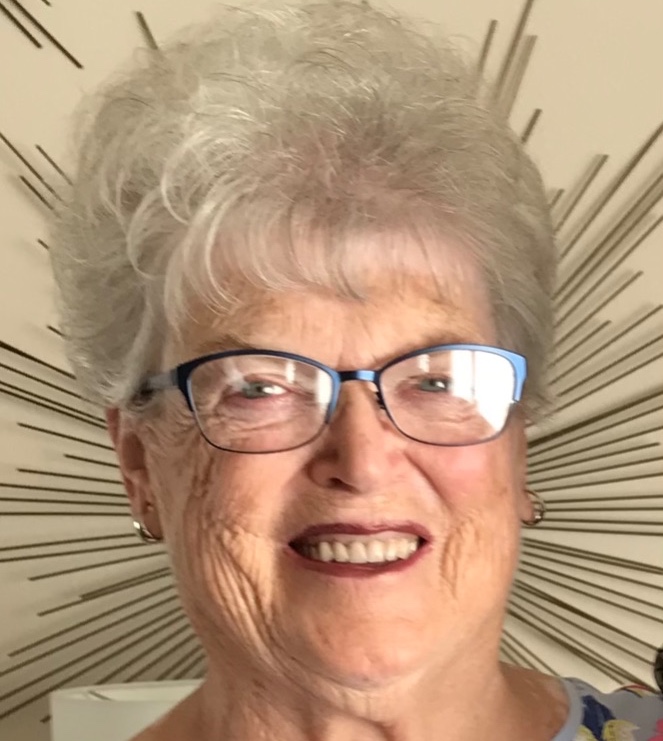 Memorial Service will be at 10:00 A.M. on Wednesday, September 7, 2022, at Bethesda Lutheran Church in Bristol, SD and will be livestreamed on Fiksdal Funeral Service Facebook page. Diane Hoines and Kristi Anderson will officiate. Burial will take place at Bristol Cemetery. Luncheon will follow at the Bristol Community Center.

Memorial Visitation will be 6-7 P.M. on Tuesday, September 6, 2022, at Fiksdal Funeral Service in Webster and will be closing with a Prayer Service at 7 P.M.

Alice Jean Elizabeth Achen Peterson was born on April 3, 1936, at Sioux Valley Hospital in Sioux Falls, SD to Mildred Erickson.  She was adopted by Albert and Ulah Achen.  She came to their home in Bristol, SD on Mother’s Day, May 10, 1936.

She attended all 12 years of her education at the Bristol Public School.  She graduated in 1954 and then attended Northern State University for one year.  She taught for one year at Plainview School #219 southwest of Bristol.

On October 7, 1956, she was united in marriage to James Peterson of Bristol.  They lived in Costa Mesa, CA while Jim finished his tour of duty with the US Marine Corps.

Alice Jean was a lifelong member of Bethesda Lutheran Church where she was baptized, confirmed, and married.  She served as an organist at Bethesda for more than 40 years, was a WELCA member, and a volunteer at Sun Dial Manor.

Her family was so very special to her.  She thoroughly enjoyed attending every event in which her children, grandchildren, and great grandchildren participated.  Her hobbies were music, reading, sports (especially the Bristol Pirates, NSU Wolves, Minnesota Twins, and Minnesota Vikings), and spending time with her family and friends.

Preceding her in death were her birth mother, her parents, and her maternal and paternal grandparents.

Leaving to mourn her memory are her husband of 66 years, Jim, her son Jeff and Kris Peterson, her daughter Julie and Jiggs Dyste, her son Jay and Teresa Peterson, her grandchildren (Brooke and Ben Snyder, Kerri and Austin Bonner, Ashley and Zach Bosh, Clare and Dexter Albrecht, Andrew and Samantha Peterson, and Hilary and Brandon Black), and her great grandchildren (Ella Schonteich, Will and Charleigh Bosh, Addison and Ava Albrecht, Kroy Black, and Affinity and Nevaeh Moncada).

Memorial may be sent to: