Andrew “Andy” Breske, 85, of Webster, SD, passed away from complications of Covid-19 on Wednesday November 4, 2020 at Sanford Hospital in Webster. Mass Of Christian Burial will be 10:30 A.M. Wednesday November 11, 2020 at Christ The King Catholic Church in Webster. Family respectfully requests masks be worn and all in attendance abide by social distancing guidelines. Burial will be at St. Otto’s Cemetery. Walk through visitation will be at Fiksdal Funeral Service Tuesday 5-7 P.M. Andrew “Andy” John Breske was born on December 27, 1934 at Webster, South Dakota. He was baptized and confirmed at St. Otto’s Catholic Church in Webster. He attended school in Webster and graduated from Webster High School. After high school, he attended Northern State College in Aberdeen for a short time until enlisting in the United States Marines. He was station in Twentynine Palms, California and honorably discharged in 1956. After his discharge, he returned to Webster. On November 8, 1958, he was united in marriage to Darlene Spaniol. The couple made their home on a farm north of Webster. Andy farmed and the couple raised their four children: Dana, Rosie, Belinda, and Gail. Along with his farming operation, Andy also worked as Day County Deputy Sheriff for several years as well as the Racine Township Supervisor. He also worked for United Church Directories alongside Darlene. Darlene passed away in 2009. Andy continued to actively farm until 2010. Andy then met his friend and companion Leanne VanHeel. The couple shared time between her place in Watertown and Andy’s farm. Andy was a member of Christ The King Catholic Church in Webster as well as the Webster American Legion Post # 40. He was a kind man with a gentle soul. He enjoyed watching the History Channel as well as his favorite show “Two And A Half Men”. He loved his Diet Pepsi, a good game of cards, and road-trips. Above all else, he cherished his time spent with his grandchildren. Andy passed away Wednesday November 4, 2020 at Webster, South Dakota at the age of 85 years, 10 months, and 8 days. He will be forever loved and greatly missed by his companion Leanne of Watertown, SD, four children: Dana Breske of Aberdeen, SD, Rosie Larson of Webster, SD, Belinda (Ron Bursch) Hanson of Clark, SD, and Gail (Loren) Peterson of West Fargo, ND. He also will be missed by nine grandchildren and four great-grandchildren (and one on the way), as well as one sister Rosemary Gaikowski of Webster, SD, and two sisters-in-law: Harriet Spaniol and Judy Breske both of Webster, SD. He was preceded in death by his parents, wife Darlene Breske, one grandson, siblings: Ted Breske, Doff Breske, Bob Breske, Charlie Breske, Irene Sichmeller, Lucille Grode, and Isabelle Breske.

To plant memorial trees or send flowers to the family in memory of Andrew Breske, please visit our flower store.

Please accept our most heartfelt sympathies for your loss... Our thoughts are with you and your family during this difficult time.

So sorry for your loss! Prayers and hugs to the family!!

To Andy’s family I’m sorry for your loss he was a great friend for 40 years and he was always happy to see a familiar face. Try and remember all the good times you had with him on the playground (farm).

Rosie and family: I am so very sorry for your loss. May God wrap his arms around all of you and give you comfort at this sad time. My deepest sympathy to all.

A photo was added for Andrew "Andy" Breske 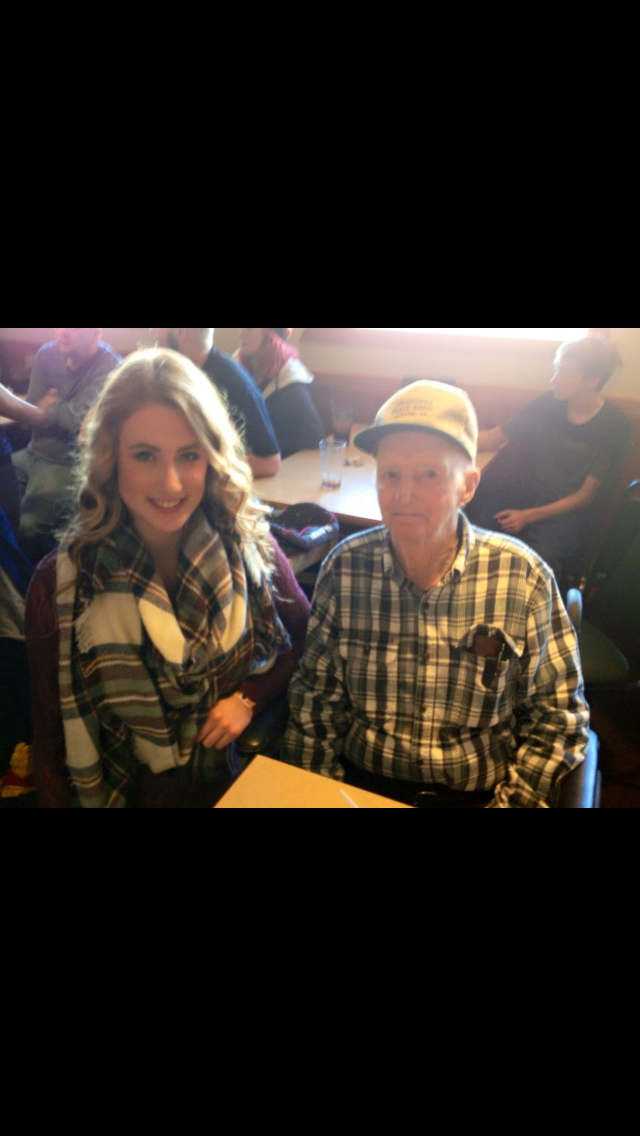 Praying God will give you peace and comfort. Our hearts are with all of you.

I am heartbroken for your whole family. I know how close everyone was. You all have an amazing guardian angel now. Tracy Nickels-Aguayo/Clark, SD

A candle was lit in memory of Andrew Breske

It is difficult to lose a parent ߘ¢ Our thoughts, prayers, love and sympathy to the Breske family in the loss of Andy! We always enjoyed a quick chat with Andy when out at Webster eating establishments. He was always so friendly! The picture tribute is wonderful! May God grant you His peace and comfort and family and friends provide love and support in the days ahead.

Show More Entries
No service information has been added.