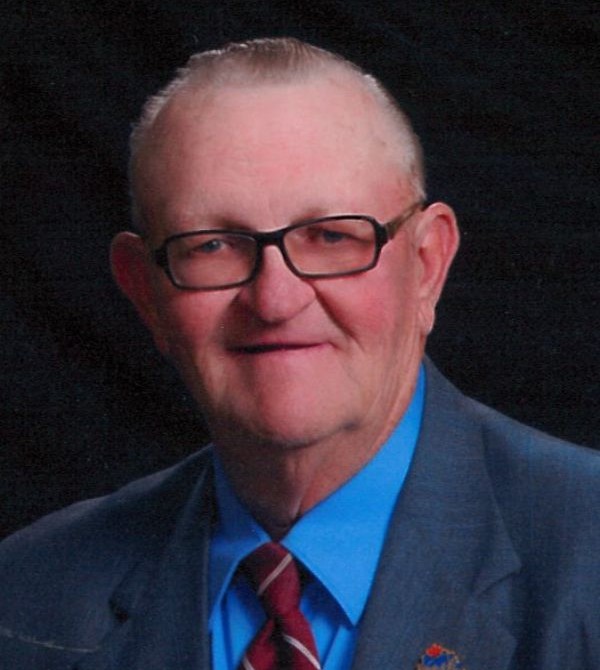 Funeral services will be 10:30 A.M. Friday, October 21, 2022 at Bethesda Lutheran Church in Bristol. Burial will immediatley follow at the Bergen Cemetery.

Bruce Allen Anderson was born on July 23, 1948 at Webster, South Dakota to Arnold and Lorene (Roth) Anderson. He was baptized and confirmed in the Lutheran faith. He attended school in Bristol and graduated from Bristol High School in 1966. He furthered his education at Northern State College and Lake Area Technical School.

On February 17, 1968 he married Bonnie Hagen. To this union four children were born: Lance, Lannette, Andrea, and Aaron. The family farmed near Bristol. As a teenager, Bruce would travel with his father custom combining down south. He was a true farmer at heart all his life. He took pride in collecting tractors and driving them in local parades, attending auctions and watching westerns on TV, snacking on Bugles and brats with an orange Hi-C to wash them down.  Above all else, he cherished time spent with his family.

He was a member of Bethesda Lutheran Church and active in the Bristol Jaycees, holding various offices over the years including president. In 1984, he was awarded “Outstanding Young Man of America” and JCI Senator in 1988.

Bruce passed away Sunday, October 16, 2022 with his family surrounding him at Webster, South Dakota at the age of 74 years, 2 months, and 23 days.

To send flowers to the family in memory of Bruce Anderson, please visit our flower store.