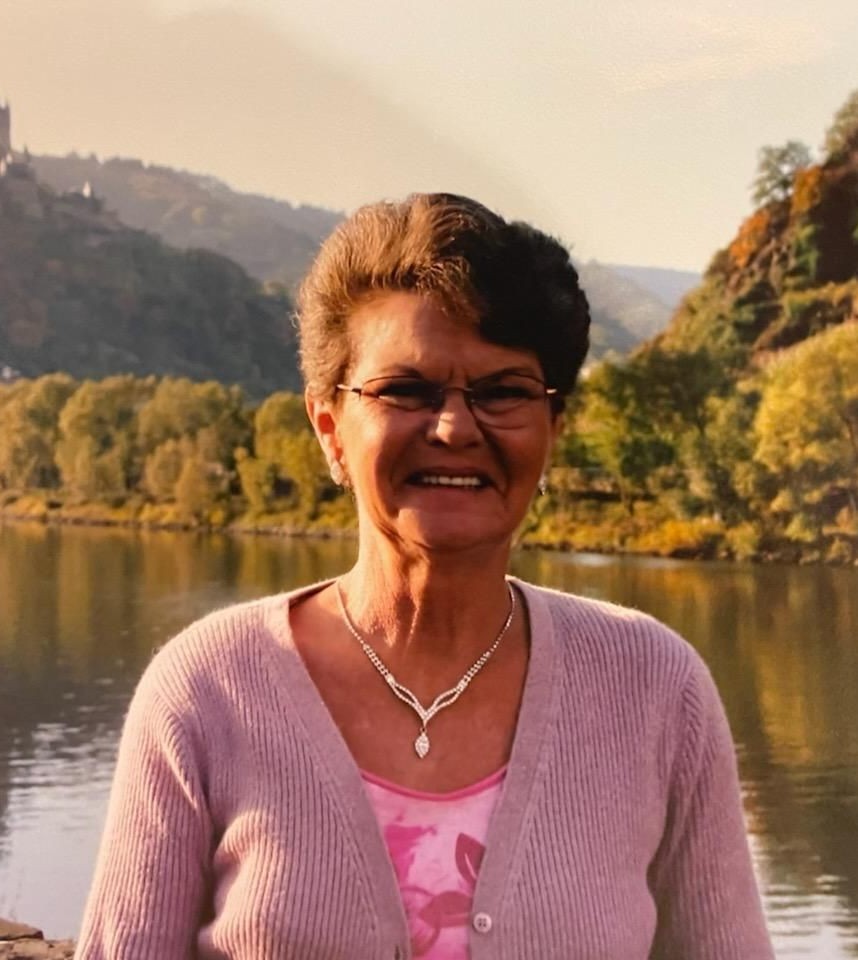 Funeral Service will be at 10:30 A.M. on Saturday, April 23, 2022, at Emmanuel Lutheran Church in Groton, SD. Rev. Kari Foss will officiate. Burial will be at Groton Union Cemetery in Groton, SD.

Carol Bonnie Anderson was born on February 8, 1949, at Britton, South Dakota to Emil and Marion (Nelson) Anderson. She attended country grade school near Falnes Church, rural Langford. She then attended high school in Pierpont, graduating in 1967.

Carol then went on to obtain her data processing certification. She worked various jobs, most recently at Northern Electric until her retirement in 2009.

Carol had a great zest for life. Visiting with family and friends was such a joy to her. She had an impeccable green thumb, always tending to her garden and canning the fresh goodies from it. She also enjoyed sewing, crocheting, and knitting. You could often find Carol at the lake or attending her grandchildren’s sporting events. Above all else, she loved her family and cherished time spent with each of them.

She will be great missed by her two sons: Todd (Kara) Anderson of Groton, SD, Wade Anderson of Canton, SD, six grandchildren: Heather, Brook (Brailyn), Brandyn, Andrea, Jacob, and Zachary, one great-grandson Graham, and one more great-grandbaby on the way in October! She is also survived by her brother David (Linda) Anderson and sister Nancy Sundstrom both of Groton, SD, and sister-in-law Lorretta Anderson of Sioux Falls, SD. She was preceded in death by her parents, brother Merle Anderson and brother-in-law Brian Sundstrom.

To send flowers to the family in memory of Carol Bonnie Anderson, please visit our flower store.