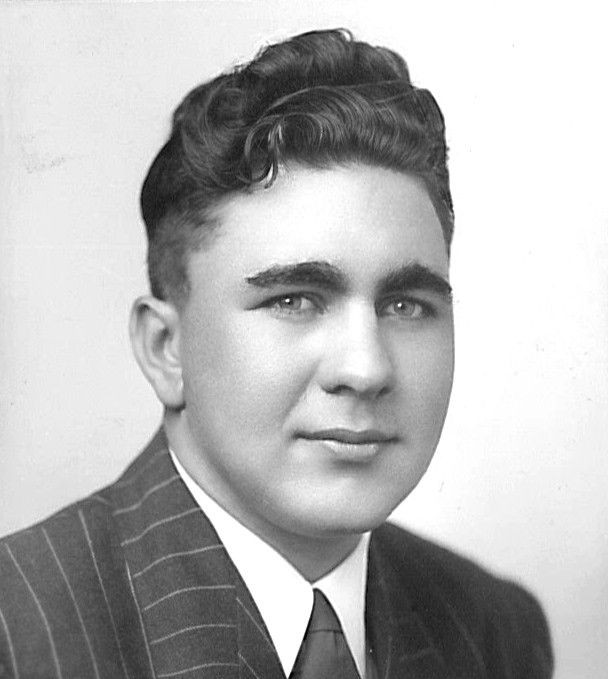 Visitation will be 5-7 P.M. Tuesday, April 5, 2022, at Fiksdal Funeral Service in Webster. Closing with a Rosary Service at 7 P.M.

Donald “Don” Kotzea was born on January 9, 1931, in Webster, South Dakota to Joseph and Mabel (Knapp) Kotzea. He was baptized and confirmed in the Catholic Church in Waubay. He grew up on a farm in Central Point Township southwest of Waubay. He attended country school and graduated from Waubay High School in 1949. After graduating, he partnered with his father working the family farm.

On January 2, 1952, he married Marcella (Sally) Czmowski at St. Joseph’s Catholic Church in Lily, South Dakota. The couple made their home on the Kotzea homestead near Waubay before moving to their own farm in 1956. Around 1980, Don retired from farming, and went to work for the GTA Elevator in Webster where he delivered livestock feed and fuel. He enjoyed this work, as he provided an important service to the farmers and surrounding communities. He often spoke of the many conversations he had with the friends he made on his routes.

Don enjoyed playing cards, hunting, and fishing - really anything where he could enjoy the outdoors. He cherished time spent with his grandchildren and great-grandchildren. They always brought a smile to his face when they stopped by.

To send flowers to the family in memory of Donald "Don" Kotzea, please visit our flower store.