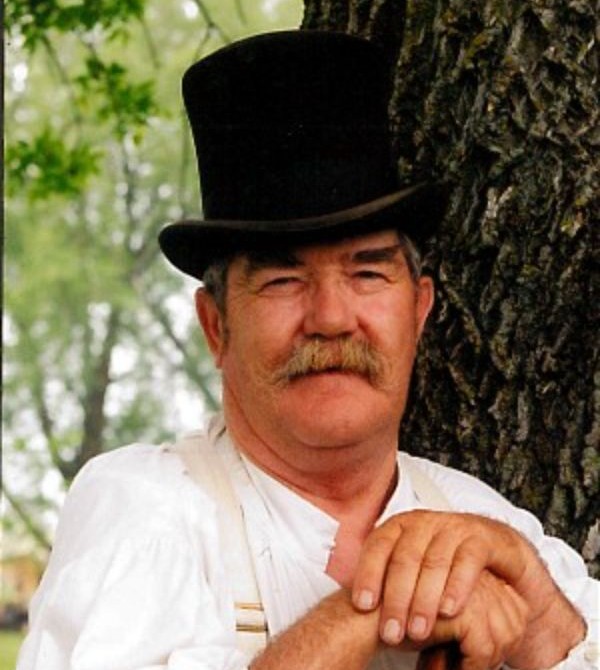 Funeral Service will be at 10:00 A.M. on Saturday, August 20, 2022, at Fron Lutheran Church near Roslyn, SD and will be livestreamed on Fiksdal Funeral Service Facebook page. Luncheon will follow at the church. Burial will take place at a later date.

Gary Elwood Strand was born on November 23, 1943, to Henry and Esther (Jorgenson) Strand in Webster, South Dakota. He was baptized and confirmed at Fron Lutheran Church near Roslyn, South Dakota. He attended two years of country school in Liberty Township before attending and later graduating from Roslyn High School in 1961. After high school he furthered his education, attending South Dakota State College in Brookings for one year before enlisting in the United States Navy. He was united in marriage to Bonita “Bonnie” Opitz on December 30, 1963, at Sacred Heart Catholic Church in Eden, South Dakota. After their marriage, Gary was stationed in Greece for one and a half years where he served as an electronics technician in the Navy. Upon returning to the states, Gary reunited with his wife, Bonnie, and served the rest of his naval career stationed in Bayonne, New Jersey as ships electrician for a destroyer escort DE-369 – USS Thaddeus Parker. Their first son, Todd, was born there.  The couple moved back to Roslyn in 1966, and Gary farmed with his father, Henry. To this union two more children were born, Scott and Melissa. Henry and Esther retired, and the family took over the Strand farm in 1969 where he continued as a dairy, grain and beef farmer…and where Henry remained an ever-present farmhand until his death. Gary retired from dairy farming in 1995. The couple moved to Webster in 2019.

Gary was a member of Fron Lutheran Church all his life. He served on the Fort Sisseton Commission Board and would occasionally transport inmates to the Fort where they would assist in restorations and preparation for the festival each summer. He served on the Strand-Kjorsvig Board and Scandinavian Farm Insurance Board, and he was a member of the American Legion for 55+ years. Gary had a curious mind and loved to learn and master new skills. He enjoyed woodworking, metalworking, leatherworking, gardening, reading, hunting, and fishing. He also enjoyed singing with his family, whether for a special occasion, or just for fun.  He worked hard but always found time for his family and friends. He particularly enjoyed the events and activities of his children and grandchildren, rarely missing events if weather and health allowed.

He is preceded in death by his parents, Henry and Esther; sister, Elaine; and brother-in-law, Leroy Schlotte.

To send flowers to the family in memory of Gary Strand, please visit our flower store.