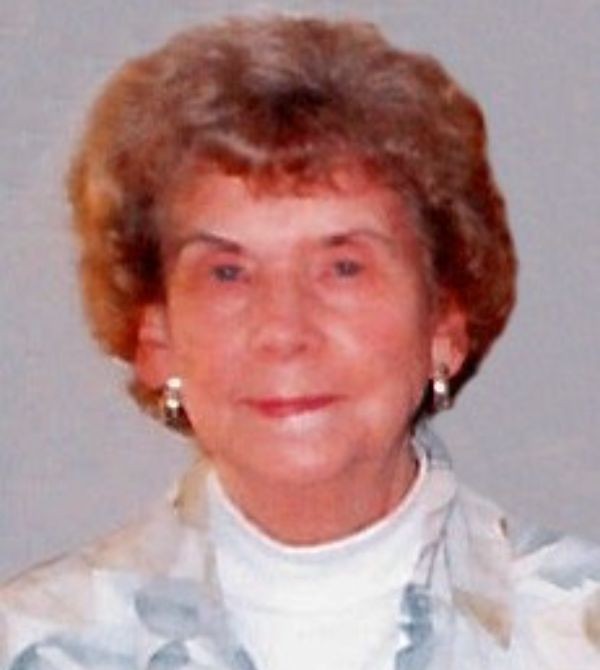 Hazel Syhre, 96, of Roslyn, SD, and formerly of Webster, SD, passed away on Sunday, February 6, 2022 at Strand-Kjorsvig Nursing Home in Roslyn.

Walk through visitation from 1-2 P.M. on Friday, February 18, 2022 at Fiksdal Funeral Service.

Hazel Bernice Grinager was born on September 16, 1925, to Gilbert and Lena (Sorenson) Grinager in rural Pierpont, South Dakota. She was baptized and confirmed at Fron Lutheran Church near Roslyn. She attended country school in Independence Township No. 205 through the eighth grade and then graduated from Roslyn High School.  After her education she was employed at the South Dakota Capitol in Pierre, South Dakota, the Day County Auditors and Day County Treasurers offices in Webster and worked for many years at the Security Bank and Trust in Webster. She was united in marriage to LeVern Syhre on July 27, 1947, at Fron Lutheran Church near Roslyn. To this union three children were born, Larry, Bruce, and Joy. Hazel was a member of the local 'Birthday Club”, St. John’s Lutheran Church and St. John's Lutheran Ladie's Circle and she enjoyed attending local sports activities. She was a Minnesota Twins baseball fan and watched every game she could. LeVern passed away on February 6, 2015, and Hazel moved into Strand-Kjorsvig Nursing Home in Roslyn.

To send flowers to the family in memory of Hazel Syhre, please visit our flower store.