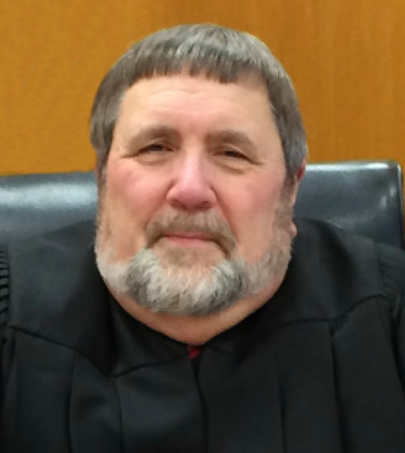 Funeral Services will be at 2:00 P.M. Tuesday, August 9, 2022, at The Webster Armory and will be livestreamed on Fiksdal Funeral Service Facebook page. Burial will follow at the Webster Cemetery. Everyone is welcome back to the funeral home for some refreshments after burial.

Jon Somers Flemmer was born on May 21, 1956, to Gordon and Amy (Somers) Flemmer in Aberdeen, South Dakota. He was baptized and confirmed at the Zion Lutheran Church in Andover, South Dakota. Jon attended school at Andover from Kindergarten to 6th grade and later graduated from Groton High School in 1974. He furthered his education at South Dakota State University where he earned his Animal Science Degree. While at SDSU he was a member of Sigma Alpha Epsilon, Statesmen, and Hobo Day Committee. While at SDSU Jon was challenged to take the LSAT exam. After taking the exam and earning a higher score than the challenger, he was inspired to further his education at the University of South Dakota where he earned his law degree, Juris Doctorate.  Upon completion, he took a job as the Assistant States Attorney in Clark. He then went on to take over as States Attorney. After working in Clark, he accepted a job in Aberdeen as Magistrate Judge.

He was united in marriage to Jill Anderson on April 13, 1991, at the Courthouse in Watertown, South Dakota. A few years following their marriage the couple adopted their son, Seth. Jon later ran and won a position as Circuit Judge which brought the family to Webster where he has served as Circuit Judge for 21 years. Jon was a member of the South Dakota Bar Association. He enjoyed watching the Minnesota Twins and Vikings teams, hunting, taking naps in his chair, International Harvester, and tractor memorabilia.  He shared his enthusiasm for sports with his son by coaching him in baseball for many years.

Jon will be deeply loved and missed by his wife, Jill, of Webster, SD, one son, Seth (Rachel) Flemmer of Harrisburg, SD; one brother, Ross and Cristy Flemmer (Lucas and Jacob) of Dell Rapids, SD; one sister, Candace and Dan Kauffman (Chris, Beth, and Amy) of Minneapolis, MN. He is preceded in death by his parents, maternal grandparents, paternal grandparents, and one brother, Kim Flemmer.

To send flowers to the family in memory of Jon Flemmer, please visit our flower store.