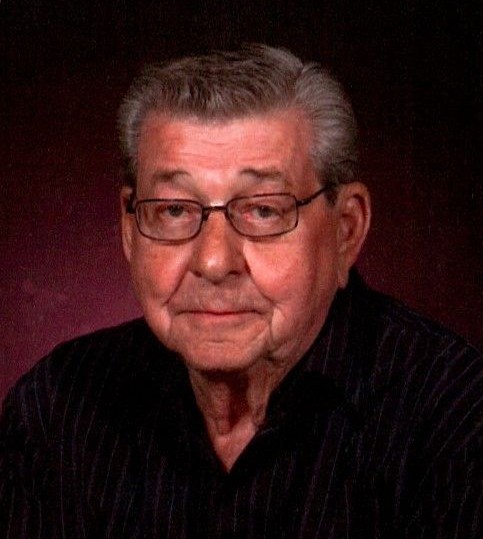 Funeral Services will be on Monday, April 18, 2022, at 10:30 A.M. at Our Savior’s Lutheran Church in Waubay, South Dakota and will be livestreamed on Fiksdal Funeral Service Facebook page. Pastor Marion Grimes will officiate. Luncheon will follow at Senior Citizen Community Center in Waubay.

Visitation will be 9-10 A.M. at Our Savior's Lutheran Church.

Kenneth Lavern Ness was born on March 30, 1930, in Minneapolis, MN, to Louis and Margaret (Elrite) Ness. He attended schools in Peever and Browns Valley. He enlisted into the United States Navy at just 17 years old and served for two years before being honorably discharged in 1949.

On July 14, 1963, Ken was united in marriage to Jean Eidet at Our Savior’s Lutheran Church in Waubay. The couple made their home in Waubay where they had two children Kathy and Mike. Ken worked various jobs including mail carrier, house mover, and drove fish truck for Reed Fish Company. He owned numerous bars in Peever and Waubay, including Ken’s Corral, The Fireside Bar & Lounge, and The 12 Spot. In 1974, Ken started the vending company, Rite-Way Vending and retired in 1994. Rite-Way Vending is now a three-generation business.

Kenneth enjoyed spending his time outdoors, where he loved to go hunting and fishing with all his many buddies.  After retirement, Ken could often be found entertaining his friends around the kitchen table. Ken loved when family and friends would drop in and always greeted them with a boisterous “Come On In”.

To send flowers to the family in memory of Kenneth Ness, please visit our flower store.