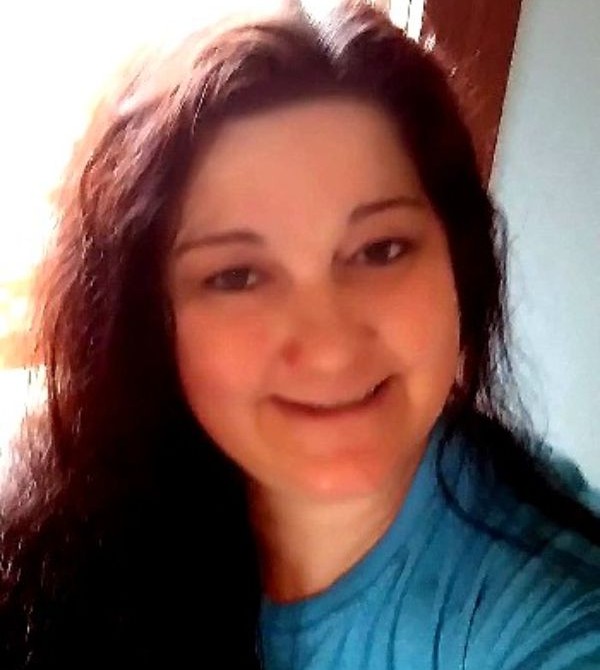 Private services will be held.

Kimberly Ann Carlson was born on July 26, 1973, To Lyle and Colette (Lewandowski) Carlson at Mesa Arizona. She attended school in Mesa and graduated from Mesa High School.

After her education, Kim worked jobs in Arizona before moving to South Dakota. After moving to Webster, she worked various jobs such as The Diner on Main and The Galley.

Kim was an artist at heart. She enjoyed painting, gardening, listening to country music and watching movies.

She was preceded in death by her grandparents.

To send flowers to the family in memory of Kimberly Ann Carlson, please visit our flower store.