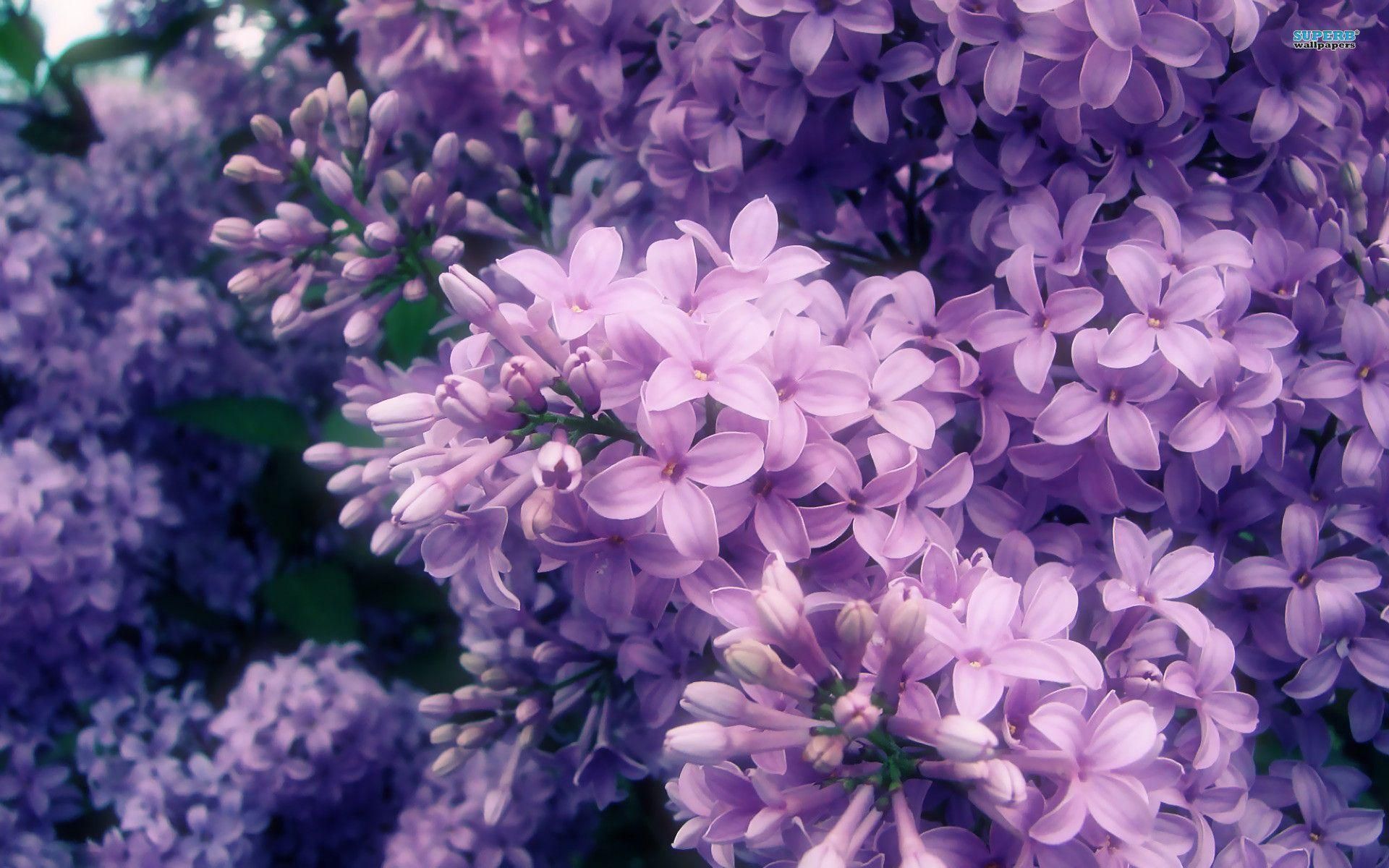 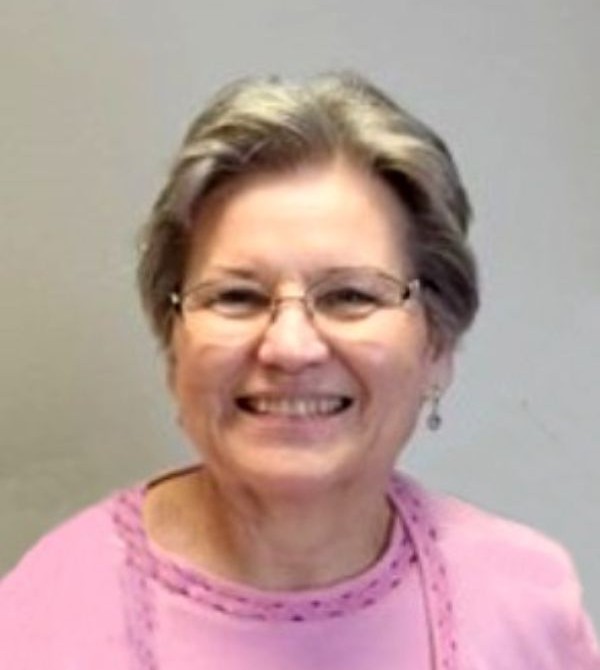 Funeral Service will be at 1:00 P.M. on Saturday, October 29, 2022, at Fron Lutheran Church near Roslyn, SD and will be livestreamed on Fiksdal Funeral Service Facebook page. Pastor Tim Martin will officiate. Luncheon will follow at the church.

Nancy Ruth Ramsey was born September 27, 1950, to Oran Lee and Marion (Vaught Hale) Ramsey at Holloman AFB in Alamogordo, NM. During her childhood the family traveled to France and Okinawa, Japan, before living at McConnell AFB in Wichita, KS, where she graduated from Derby High School in 1969.  She married Lawrence Trautner on April 12, 1969. In 1972 they moved to the Roslyn area, and raised their children Linda, Donna, Michael, and Debra. Nancy managed the daily senior meal program in Roslyn for several years. She was involved in local community theatre, performing at the Day County Fair and at Fort Sisseton numerous times.

On August 7, 2004, Nancy married George Andel Jr. and lived in Sterling, IL until moving back to the Roslyn area in 2014. Nancy was employed at the Strand-Kjorsvig Living Center in Roslyn until the summer of 2020. She enjoyed working with George in their garden, doing word-find puzzles, reading biblical inspiration, and spending time with her friends and family.

To send flowers to the family in memory of Nancy Andel, please visit our flower store.