Roger Henning, age 64, of Grenville, SD, was a devoted son, kind brother and uncle, always making time to stay in touch with family and friends.  He died suddenly earlier this week of accidental causes.

Mass of Christian Burial will be 10:30 A.M. Friday March 18, 2022, at St. Joseph’s Catholic Church in Grenville. Summer inurnment to rest eternally will be near his beloved grandparents, Conrad & Valeria Henning in the church cemetery.

Visitation will be Thursday 5-7 P.M. with a 6:30 liturgical wake service at the funeral home.

In lieu of flowers, memorials are preferred to a charity of your choice.

Roger was the son of Henry & Dorothy (Paszek) Henning.  He grew up on the family farm.  In the days of CB radios, his handle was the “Artful Dodger”, a play on the novel, Oliver Twist by Charles Dickens.  After he graduated from Webster High School in 1975, he worked for John Deere until he attended SDSU where he graduated as a Mechanical Engineer.  He was employed by General Dynamics in California and later relocated to North Platte, Nebraska where he continued his career with Gerald Gentleman Station, the state’s largest electricity generating plant.  When Roger’s mother developed Alzheimer’s, he relocated to the Webster/Grenville area to be closer to his family.  He worked as an inspector for steam powered generators, road construction and later for a union responsible for inspecting pipelines until his retirement.

Roger made friends wherever the job took him. He lived life simply and humbly, enjoying the time spent playing cards, hunting and fishing, and visiting with friends and family.  Roger came home to Grenville and treasured his local community, faith and friends.

To plant memorial trees or send flowers to the family in memory of Roger Henning, please visit our flower store.

May the Lord and Savior rest his soul and give him peace! The video of his life and family was exceptional! Blessings to the family from a cousin in California whom he may never have met. Caroline (Henning) Dokter

Today I just learned that my cousin Roger has passed away. I'm deeply saddened and offer my condolences to his sister and brothers. There are no words that can ease the sorrow we feel. Rest peacefully Roger, you are dearly missed by all.

Duane/Ellen, Kenny/Patty, Jane/Val and family - It\'s with deepest sympathy and a heavy heart that I reach out to you. I just learned of Roger\'s passing. So very sad and too soon. I\'ll always remember Roger\'s smile, giving heart and infectious laugh. Please know that you are in our thoughts and prayers. May God grant you His peace. Your cousin, Lori (Erich) Eischen 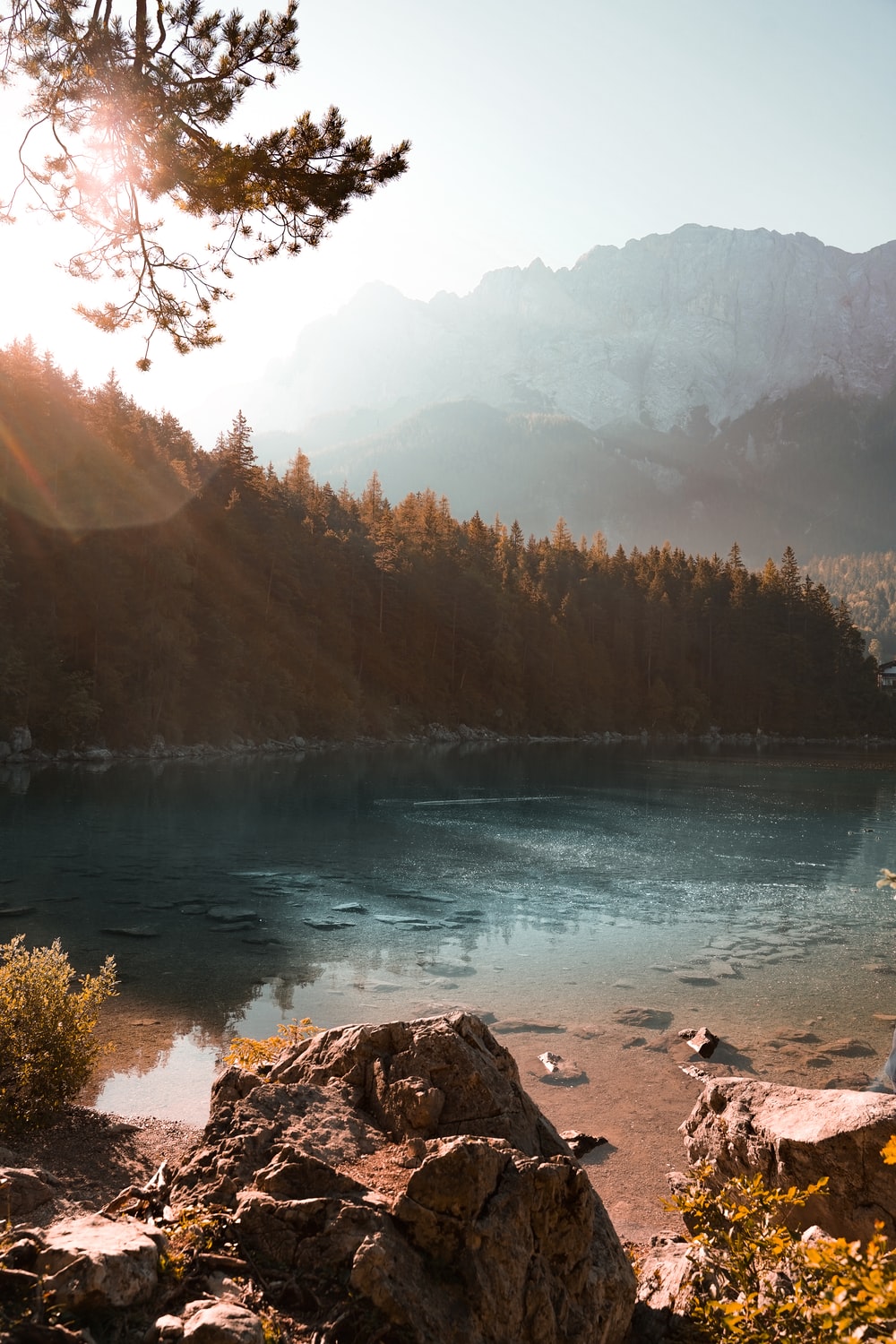 We offer condolences to the family who lost a good man with a wonderful spirit . Roger was a pleasant neighbor with a heart of gold. When power was out due to a blizzard and my generator kinked out, Roger was there to offer us a spare generator that he had. We made it through the crisis because of Roger's generosity. He refused an offer of payment for the use. He said that's what neighbors are for to help one another.
We had many good discussions in our garden or his yard . He loved to talk.
Roger will be missed by us and the community he lived in. God bless his soul.

Ken I am so sorry to hear of Roger passing away. I know you both enjoyed one another's company very much. My sympathies to you and Patty and your entire family. Praying the Lord gives you strength , comfort, and healing. I am glad we got to get to know Roger before the pandemic. He was always so nice and we enjoyed spending the Holiday's with him. May he rest in peace in the Lord's loving arms.

Show More Entries
No service information has been added.