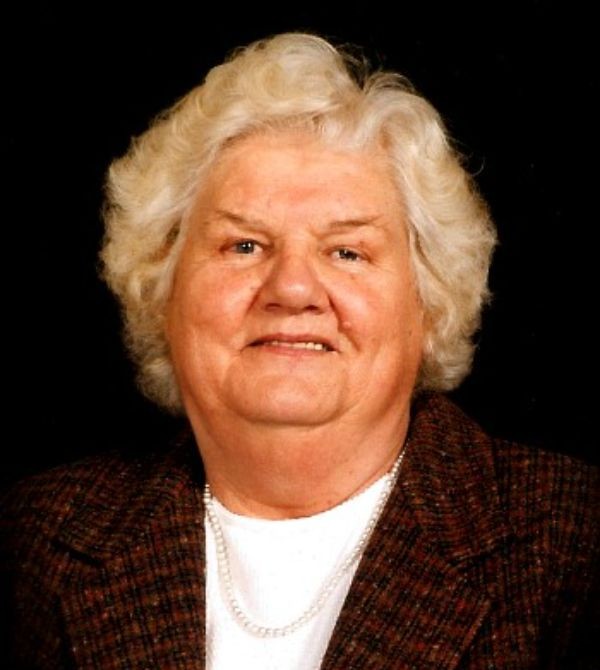 Rosemary Gaikowski, 93, of Webster passed away Saturday, September 24, 2022 at Bethesda Home in Webster.

Mass of Christian Burial will be 10:30 A.M. Thursday, September 29, 2022 at Immaculate Conception Catholic Church in Waubay. Burial will be at Lakewood Cemetery near Waubay. A luncheon will immediately follow the burial at the Waubay Community Center.

Visitation will be Wednesday 5-7 P.M., closing with a 6:30 wake service at the funeral home.

Rosemary Breske was born on April 12, 1929, at home in Webster to Joseph and Rose (Detloff) Breske. Growing up, she attended Racine Township 105 and later St. Otto’s where she graduated from high school. She received her teaching certificate from Northern State Teacher’s College. Her first and only teaching job was at Highland Township District 188, where she taught for one year.

Rosemary met the love of her life, Roman Gaikowski, at a Grenville dance. She spotted this tall, handsome man with a beautiful head of hair. The couple married October 6, 1948, at St. Otto’s Catholic Church in Webster. From this union nine children were born. Rosemary and Roman worked side by side until the kids were old enough to help with the field work. Rosemary kept busy tending a large garden, sewing, and cooking for her family.

She was a member of Immaculate Conception Catholic Church where she was active in the altar society. She especially enjoyed time with the ladies of the Hi-Hope Extension Club. She also enjoyed raising a beautiful flower garden each year.

After Roman’s passing April 18, 1993, Rosemary kept busy with her family and her garden. She thoroughly enjoyed spending time at the Waubay Senior Citizen Center when they had potluck and played whist. She always said she had a lot in common with the “young folks” she played cards with. One of her hobbies at Bethesda Home was playing BINGO. She always said you had to have “Lucky 20” on your card to win and she usually did.

She will be remembered and admired for her strong faith that helped her through tough times. She always said, “Let Go and Let God.” This was part of her message to her loved ones. The rest was, “Take it one day at a time and you will get there. Keep communicating with each other, family get togethers are work, but worth it.”

To send flowers to the family in memory of Rosemary Gaikowski, please visit our flower store.

Closing With a Wake Service at 6:30 PM