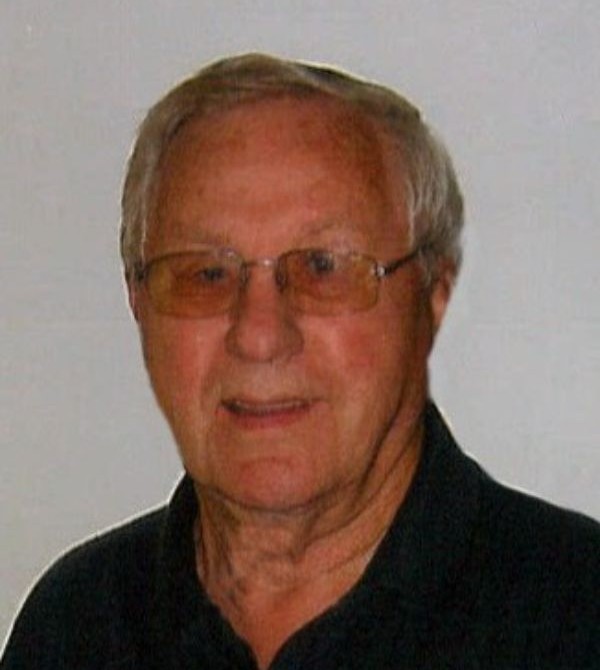 Vernon Hanson, 89, of Webster, SD, passed away on Tuesday, February 22, 2022, at Sanford USD Medical Center in Sioux Falls, SD. Funeral Services will be at 11:00 A.M. Thursday, March 3, 2022 with visitation one hour prior to the funeral service at the American Lutheran Church in Webster, SD and will be livestreamed on Fiksdal Funeral Service Facebook page. Pastor Alex Smith will officiate. Military Honors will follow outside of the church. Luncheon will follow at the American Legion.  Summer Inurnment will take place at a later date.

Vernon Alton Hanson was born on October 3, 1932, to Oscar and Agnes (Valsvig) Hanson in Eugene, Oregon. The family moved to the Webster area in 1937. He was baptized into the Lutheran faith and was confirmed at American Lutheran Church in Webster. He attended school at Webster High School and graduated in 1951. After his education he enlisted in the United States Army and was a proud Korean War Veteran.

He was united in marriage to Caroline Majeske on August 20, 1953, at the American Lutheran Church in Webster. The family made their home on a farm by Lily where they raised six children. Vernon retired from farming in 1984. Vernon and Caroline moved to Webster and both worked at Dakotah Inc.

To send flowers to the family in memory of Vernon Hanson, please visit our flower store.